Located in northeastern New Jersey, directly across the river from Manhattan, Jersey City is a bustling and vibrant place to live. Known for its stunning panoramic views of New York City — including the Manhattan skyline and Statue of Liberty — as well as being home to historic sites such as Ellis Island Immigration Station, this is a highly desirable place to visit and reside.

Thinking about living in Jersey City in the near future? Spanning a total of 14.7 square miles, there are plenty of unique neighborhoods in the area. All featuring distinct personalities, shops, restaurants, and attractions, it isn’t a challenge to fall in love with (at least) one area neighborhood. Learn more about eight of the best neighborhoods in Jersey City.

Downtown Jersey City, located steps away from the Hudson River waterfront, is the city’s gem. Known for its acclaimed restaurants, the Jersey City Theater Center, indie shops, its craft beer scene, and awe-inspiring views of the Manhattan skyline, there’s a never ending list of things to love about this neighborhood. The historic portion of downtown has stunning 19th-century brownstones that are available for rent and for purchase, while other parts of the community maintain a more modern vibe.

The Waterfront | Idyllic, upscale, and walkable locale that is one of the safest neighborhoods in Jersey City

Nestled between Downtown Jersey City and the Hudson River waterfront is The Waterfront neighborhood. Sophisticated and affluent, this area is extremely desirable for those who are searching for a luxury condo. It is one of the best neighborhoods for views of the Manhattan skyline, featuring glimpses of New York City that few ever get to see in person.

The Waterfront is known for its exceptionally low crime rates and picturesque environment. Overall crime in this neighborhood is 60% lower than the Jersey City average. It is also home to the Newport Centre, which features stores such as SEPHORA and Macy’s. Residents enjoy living close to other amenities, such as Newport Green Park, Morris Canal Park, and world-class dining.

Situated on the western side of Jersey City, along the Hackensack River, is the Hackensack Riverfront neighborhood. Boasting a wide range of perks and amenities for its residents, it is easy to see why this community is one of the best in Jersey City. For those who are unfamiliar with the area, it is located directly south of Lincoln Park.

This is a great locale for individuals and families looking to get away from the hustle and bustle of the city center. While still vibrant and full of luxury condos, shops, and restaurants, this neighborhood has a bit more of a subdued feel. The cost of living here is 9% lower than the Jersey City average, and overall crime rates are 1% lower than the city average.

The Heights | Excellent amenities and a diverse population

The Heights is lauded for its stunning Victorian and Edwardian homes, as well as its wide array of restaurants that span cuisines from around the globe. Home to spacious Washington Park, a growing population, and Riverview-Fisk Park (where you can gaze at the New York City skyline), there’s so much to appreciate about this top Jersey City neighborhood.

This community is also known for being one of the more affordable in the area. Rent prices are 3% lower than average, and even more impressively, real estate prices are 11% lower than the Jersey City average. While learning the neighborhood, be sure to grab a table at one of The Heights’ best restaurants, including OZU Foods, Renato’s Pizza Masters, El Gordo Peruvian Eatery, and Dulce De Leche Bakery.

The Liberty Park neighborhood is named after the park that it encompasses — Liberty State Park. Spanning acres of waterfront land, this is where you can go to see the Statue of Liberty and the Manhattan skyline. By visiting this park, you also have access to the Ellis Island National Museum of Immigration, Liberty Science Center, and the Empty Sky Memorial.

As its name suggests, the West Side is located on the western side of Jersey City. Featuring a wide array of conveniences and amenities, this is definitely one of the best Jersey City neighborhoods. It encompasses top city attractions, including the Skyway Golf Course, sprawling Lincoln Park (which includes the Lincoln Park Dog Run, Lincoln Park Mini Dog Run, and Lincoln Park Tennis Center), and waterfront views of the Hackensack River.

Hallmarks of Jersey City’s West Side include its ultra convenient location and its affordable real estate. Within minutes, residents have the ability to travel to any surrounding neighborhood, as well as to Manhattan. This makes daily life a breeze for locals. The area also has a great selection of restaurants, and is close to many of the city’s main roads and highways.

McGinley Square | Heavily residential area close to it all

McGinley Square is located in the middle of Jersey City. Compact yet filled with great amenities, this is one of the best neighborhoods in Jersey City for a variety of reasons. Heavily residential, yet close to it all, McGinley Square has a balanced vibe. It shares a border with the West Side and Journal Square, which are two other highly-rated Jersey City neighborhoods.

Toward the center of McGinley Square, there are a host of delectable restaurants for residents and visitors to enjoy. Be sure to grab a table or to-go order at popular eateries such as McGinley Square Pub, Wonder Bagels, Brisas Del Valle, Krewe of McGinley Square, Rinconcito Copaneco, and Carvao BBQ. No matter what you are craving, there is a restaurant within walking distance that is sure to satisfy your taste buds.

Known as both a business and residential district, Journal Square has plenty to offer its residents. Bustling, eclectic, and full of life, the neighborhood originally got its name from the Jersey Journal newspaper, which was headquartered in the area from 1911 up until 2013. Journal Square sits right below The Heights neighborhood, and directly above the West Side and McGinley Square. All three of these neighborhoods are considered to be some of the best in Jersey City.

One thing that residents and visitors immediately notice about this neighborhood is its impressive span of global cuisine. Caribbean cuisine, Bangladeshi cuisine, Filipino cuisine, and everything in between are all represented in this single community. With so many stores and restaurants in the area, Journal Square is considered to be a walkable neighborhood, which is great for anyone who wants to get around Jersey City on foot. 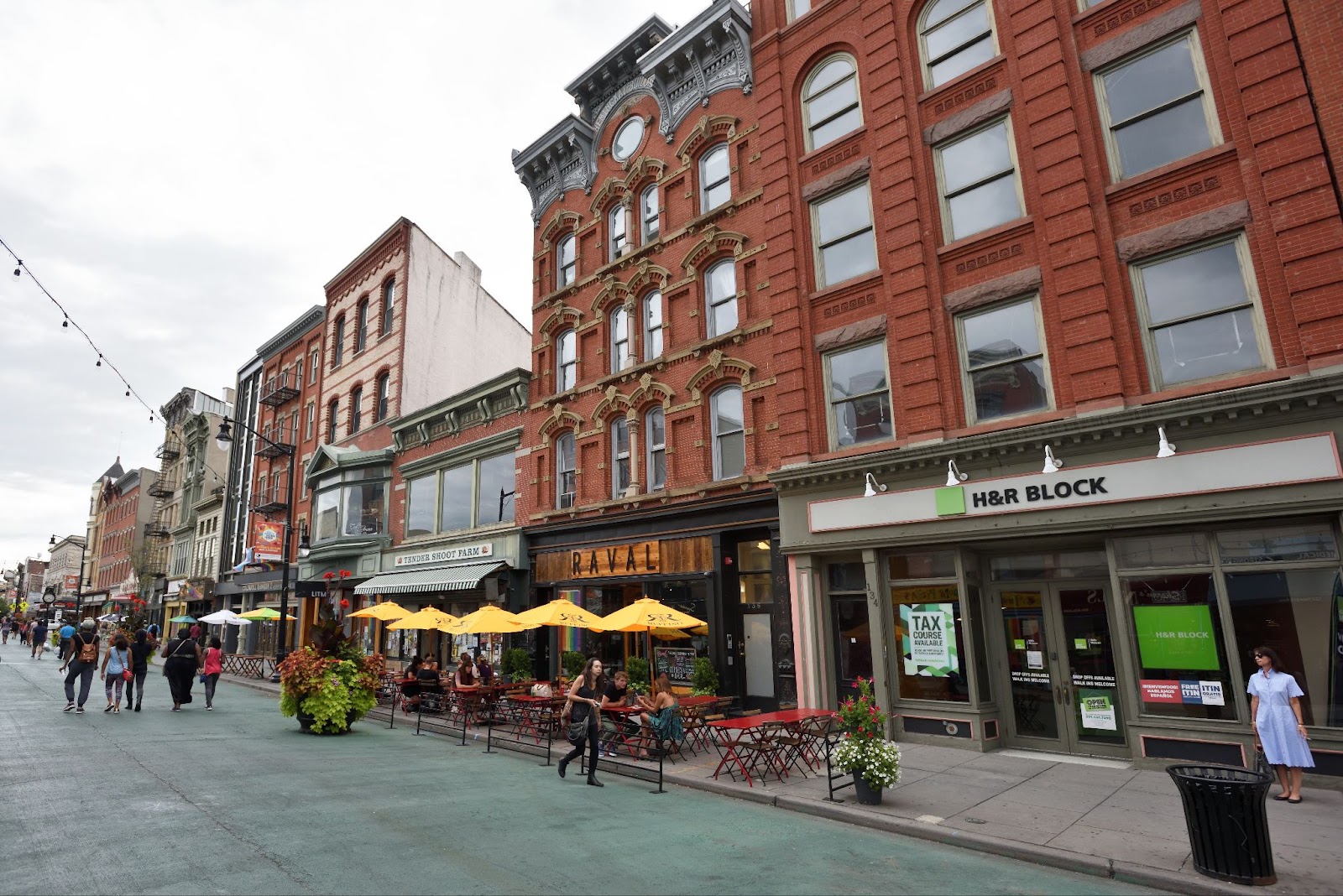 As you plan your move to one of these idyllic Jersey City neighborhoods, be sure to enlist the help of our team at Catlow Movers. Known for being the best Jersey City movers since 1932, we’ve helped over 100,000 local and long distance clients. We proudly maintain a 98% customer satisfaction rating thanks to our relentless dedication to providing the highest quality service. Contact us now at 201-653-1808 to learn more. 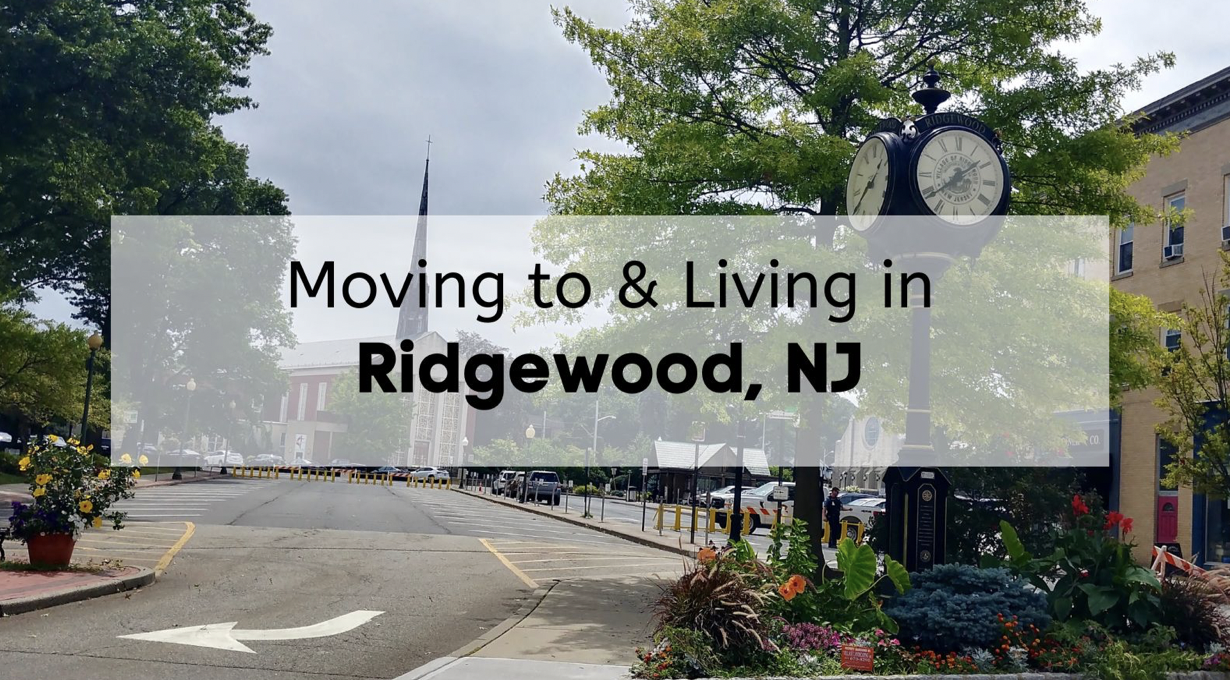 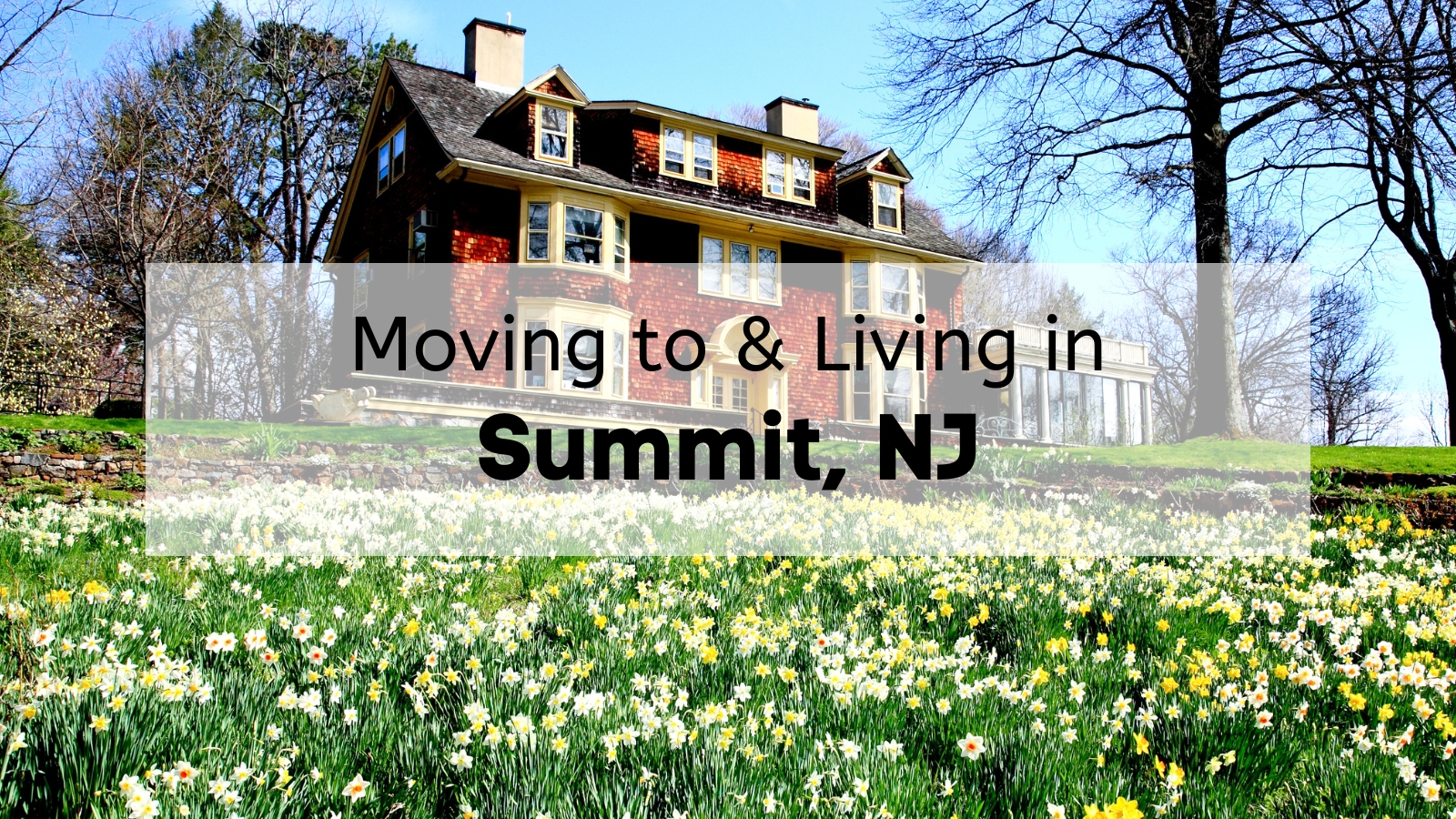